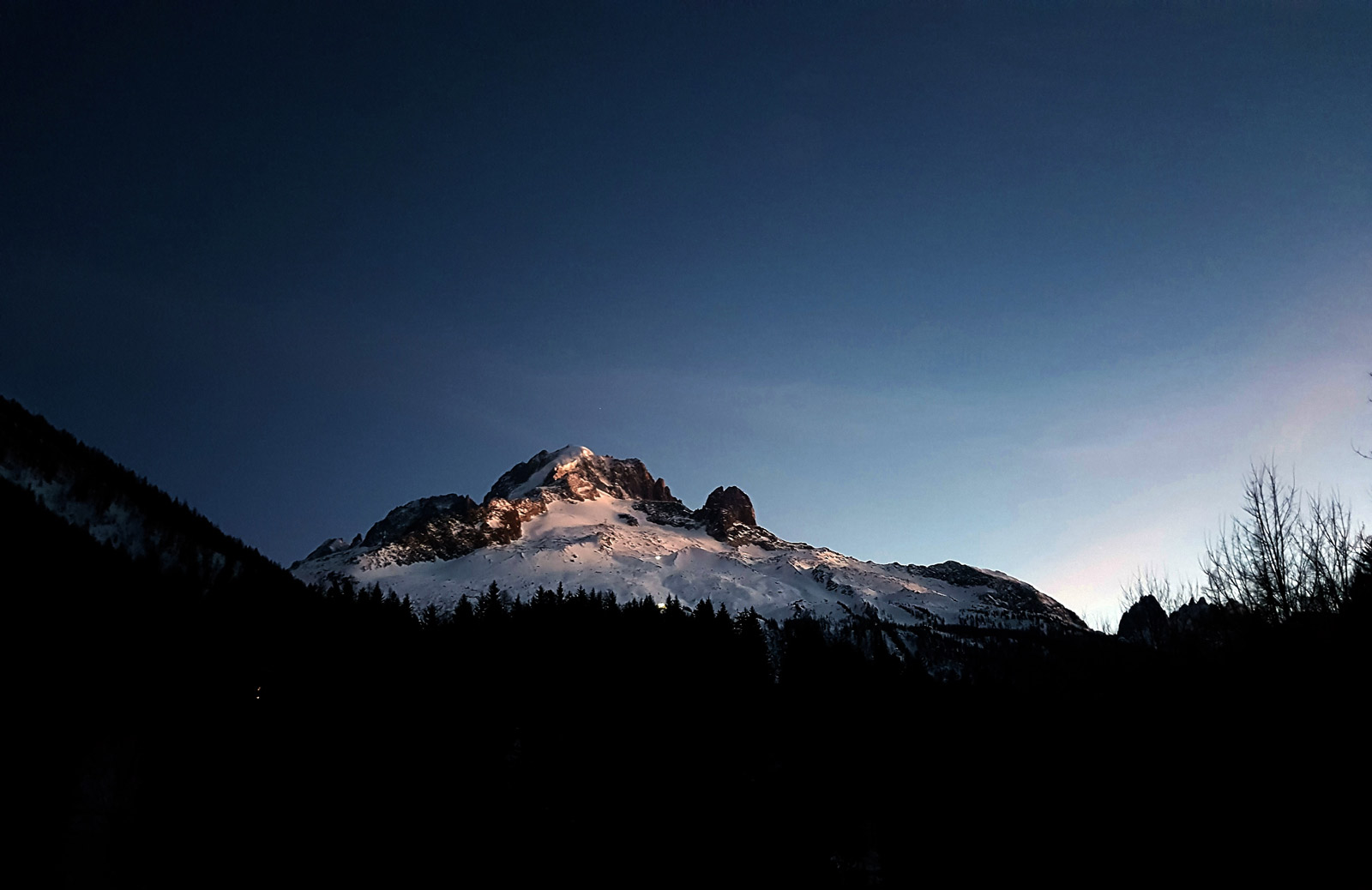 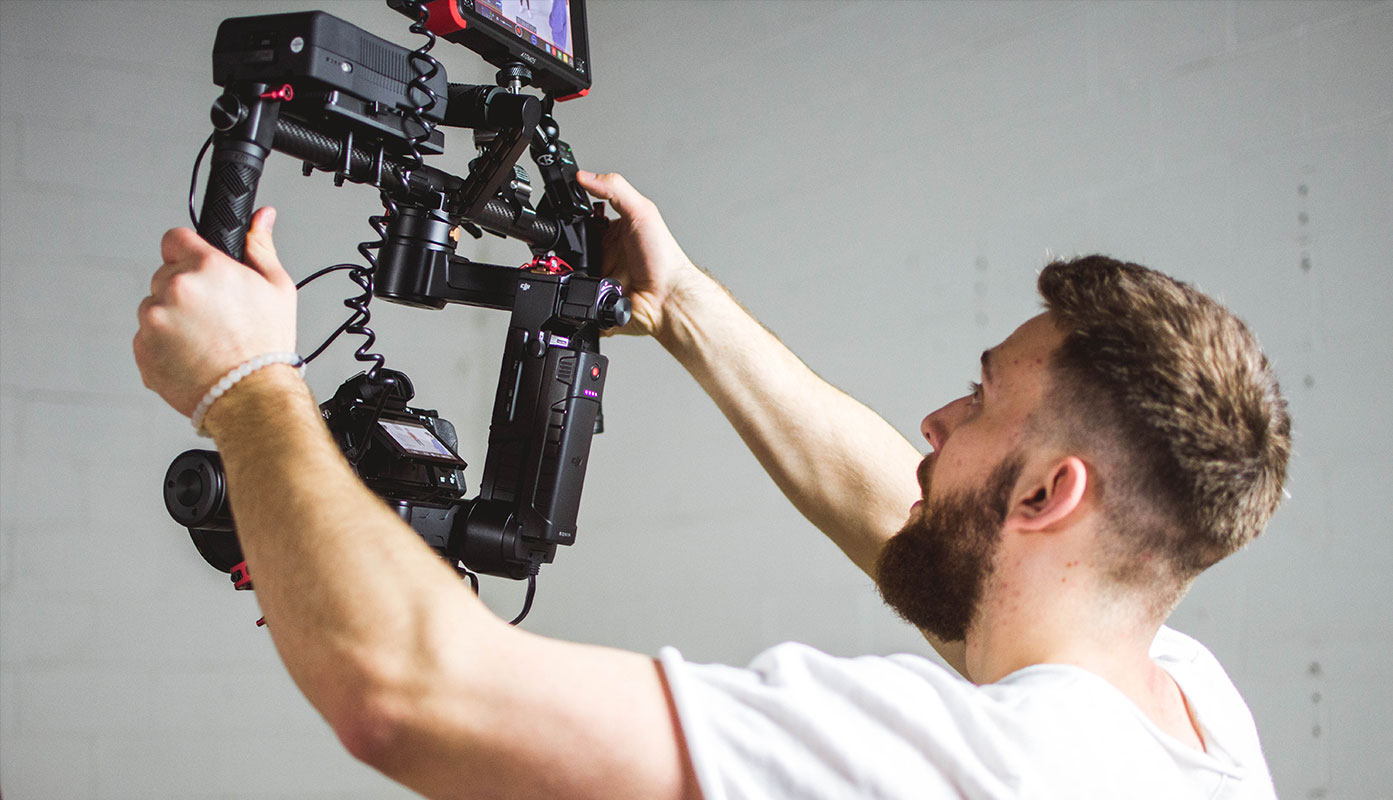 If I saw a headline like the one above, my first question would probably be: “Is there really any demand for Ukrainian TV in the US?” A definite ‘yes’ would be an answer. In this article, we’d like to figure out what is the situation with Ukrainian television in USA and why it should really matter.

Why so much buzz around Ukrainian TV?

Just imagine for a moment that there are almost a million of people of Ukrainian origin currently residing in the States, with about 300,000 of those actually born in Ukraine. That’s about 0,35% of the American population, making the Ukrainian expat community in the US the second largest outside the former Soviet republics, with Canada holding the first place. The most popular regions in the USA for Ukrainian Americans are NYC, Philadelphia, Chicago, Los Angeles, Detroit, Cleveland, and Indianapolis.

It comes as no surprise, as Ukrainian immigration to the US started in the 1880s, with the largest wave coming after the collapse of the Soviet Union.

This altogether creates a high demand for Ukrainian media on the American territory. Because even those who assimilated with the American culture, want to keep updated on recent news from their homeland (or country of origin). Nevertheless, the Ukrainian TV in USA is still pretty difficult to find, forcing people to look for alternative sources of information.

Unfortunately, Ukrainian TV in USA is not represented as much as Latin or even Russian programming. Certainly, American Ukrainians cannot be compared in number to the expat communities mentioned before. At the same time, it is still a large community bearing its own cultural peculiarities and, hence, in need of quality media, especially given the rise of national identity in recent years. So, here are some of the options available at the moment.

This is a very close niche, specializing in catering TV content specially for Ukrainians living abroad. Basically, it is embodied by several channels broadcasting from the USA.

One of the more well-known examples of it is UA9 TV – a channel airing programmes and presenting informational materials both in Ukrainian and English. It is positioned as a TV channel for Ukrainians living in the USA and Canada, while its programming is mainly found on the Internet.

The UA9 TV channel covers breaking news and recent events in Ukraine and the Northern America. Interviews with well-known people, as well as entertainment programs, including music section and talk shows.

Like many international channels, major Ukrainian nationwide channels have their channels on YouTube. Among them are 1+1 Channel, STB, Novyi Kanal, and a bunch of news channels, including Espreso.TV, NewsOne, 24 Channel, etc.

STB, for instance, generally posts only entertainment shows. Nevertheless, it seems pretty successful in that having around 860,000 subscribers and more than 625,000,000 views in total. It seems that it managed to find its most popular format, which is now demonstrated through different ways.

One of the biggest issues in terms of watching Ukrainian TV on YouTube is that there’s a gap between the time when the video is broadcast on the national TV and uploaded online. So, if you want to keep in the loop on the most recent information, this option won’t probably suit you. Besides, some channels restrict the viewership only to Ukraine, which makes some videos unavailable in the USA.

Though considered an unofficial (and often restricted) option, tunnel software tools, also known as virtual protected networks (VPN) are one of the few options to access regional television while abroad.

VPN is generally a way to extend a private network by transmitting data through several proxy-servers, which allows disguising your computer IP and essentially “change” the physical location of your laptop. For example, using the US server you can pretend that you’re in the US, in fact remaining in Ukraine, and vice versa.

VPN allows to bend the restrictions of content provided only within a specific region and watch it wherever you are. Sounds pretty fun , doesn’t it? But… There are several drawbacks.

First of all, using VPN is illegal in some countries, resulting in the ban of some networks. One of the famous cases was when Russia and China banned certain VPN providers. This is not surprising as VPNs are sometimes used to commit some actions beyond the law and are not very safe in that sense.

Besides, your Internet will be way slower than it usually is, since every byte of downloaded content will not go to your computer directly but will be transmitted through additional servers, making its journey longer. So chances are you will not be able to watch your favorite Ukrainian shows in HD.

Oh, and the last thing. Ukrainian servers are not really popular so they might be available only with a premium subscription, which will cost you an additional couple of bucks.

NOTE: Use VPNs at your own risk as we cannot fully guarantee their safety.

Although there are several other options available, IPTV providers bringing the largest variety of Ukrainian TV to the interested people in the USA. With most Ukrainian channels available for online streaming, IPTV remains well ahead of the competition both in terms of quality and quantity of online programming.

Though most IPTV providers are paid, the service fee is generally very affordable, starting at $10/month for premium subscription plans. Besides, many offer a free trial or plan with a limited number of channels.

Yet, one of the most common problems of IPTV is the outdated interface of most services. If you look through a couple of first results on Google result pages, you’ll notice that most of the found sites are rather poorly designed, looking like an echo from the 90s. No need to say that the quality of content also leaves much to be desired. The people who introduced them onto the market were more focused on filling the niche than making a product worthy of Netflix-addicted generation.

That was one of the reasons why we created Mediacast – a streaming service meeting the demands of the modern times. Though the TV itself always came first for us. We tried to make the entire customer journey more pleasant. Hence, intuitive interface, clear pricing (both free and paid subscription plans), compatibility with most digital devices. And, finally, the largest collection of Ukrainian TV channels online.

Although, Ukrainian expat community in the USA is pretty large and is only growing with the times, there are not many media publicly available there. We tried to gather the most popular ways to watch Ukrainian television in USA, neither of which is flawless.

Yet, when it comes to value for money, we’d recommend IPTV providers, as they store the largest collection of Ukrainian TV programs online, making it available all around the world. So even if you happen to be far from your homeland, you can always count on those when you decide to mix your HBO or Netflix programming a little.

If you know any other ways to watch Ukrainian television in USA, please share them in the comments below.