The company was founded in 2016. The main activity of the company is the broadcast of Ukrainian TV channels in the United States, Canada and other countries. We are a young company with a clear vision and ideology. We work to ensure that every family that has left the country has not forgot about it. We work to ensure that the children of these wonderful families continue to communicate in Ukrainian.

Also, one of the main columns on which Mediacast stands is a clear pro-Ukrainian position. We categorically do not broadcast Moscow propaganda TV channels and do not carry dirt into your home. 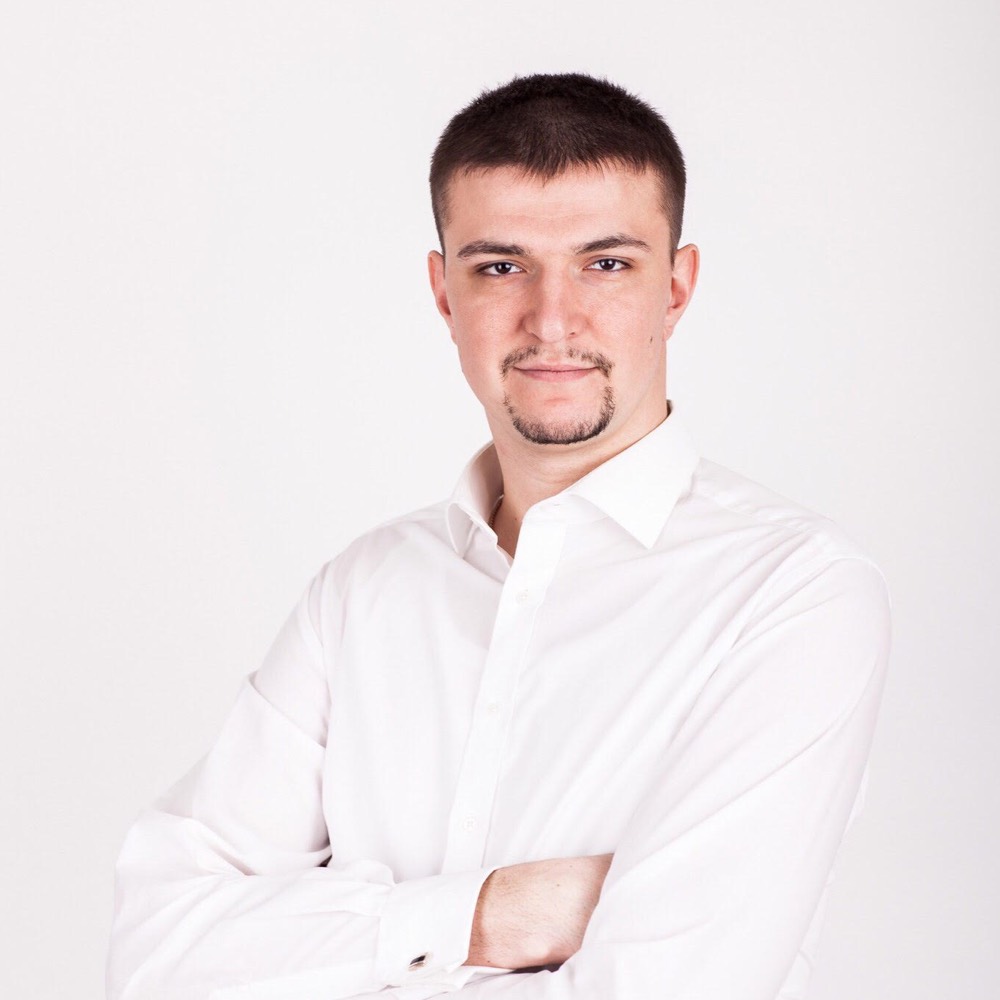 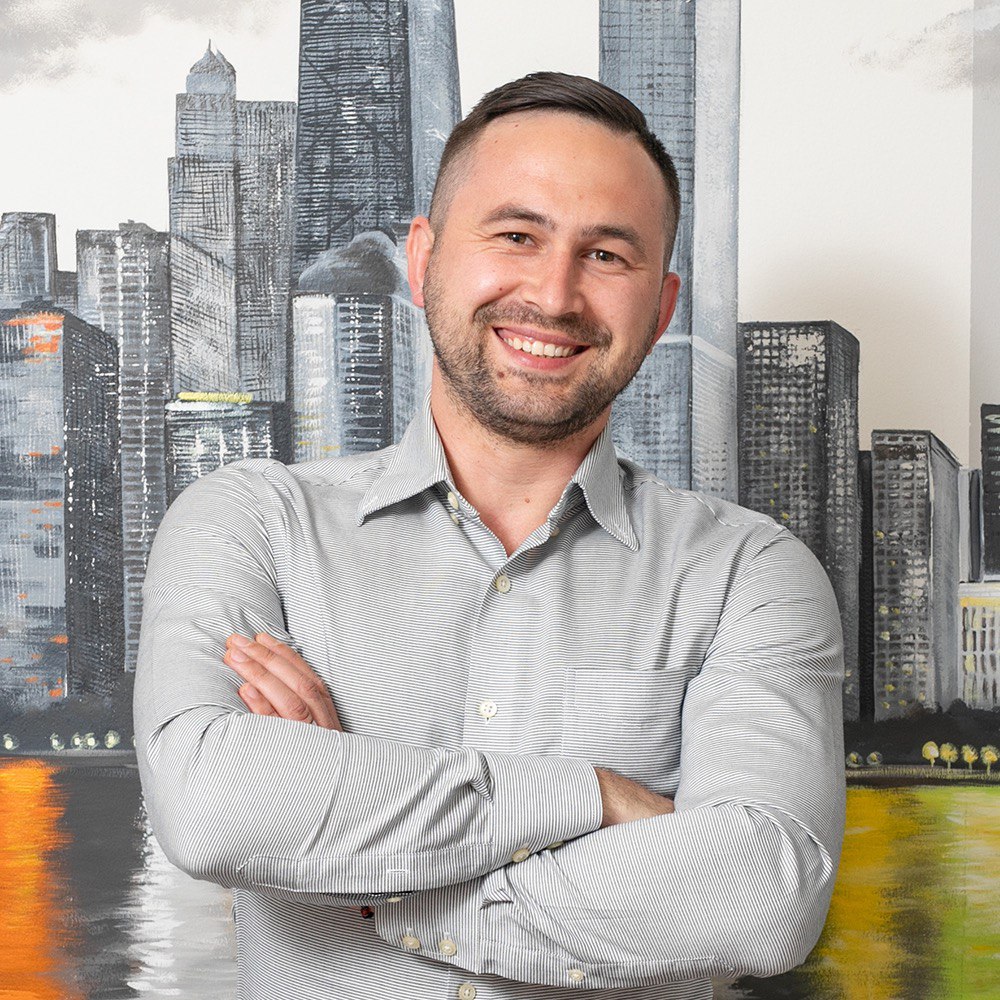 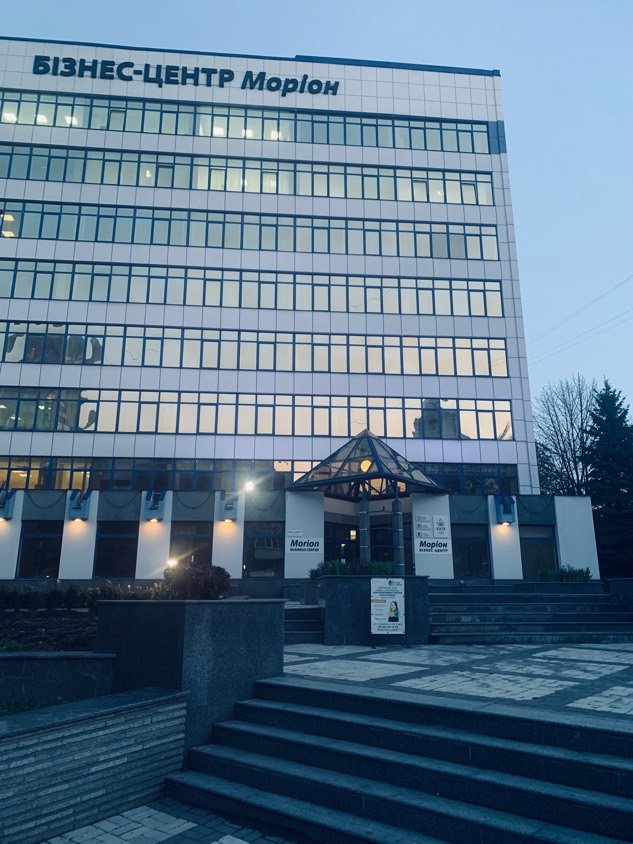 Mediacast.TV is a friendly, patriotic environment for Ukrainian TV channels and radio stations, united by a common purpose: to enable all ethnic Ukrainians abroad to join the high-quality information space.

The company started its journey in 2016 as a startup project. Full of idealistic beliefs to create an absolutely unique product, Ternopil Ivan Ivan Vitenko gathered around like-minded people. The work boiled.

After analyzing competitors, most of whom were pirates, it was immediately decided to work only in the legal field. This means that all television channels and radio stations sign documentary co-operation arrangements and pay the royalty. It is clear that legal activity has its difficulties, however, and it provides much more opportunity for development.

At the initial stage of service functioning, the team had to do most of the work independently. At the same time, things were actively moving forward, new channels were joined to cooperation, new platforms were being developed. With this in mind, maintenance costs also increased, and they had to be provided in a timely manner.

With the growing interest from North American clients, there was a need to set up their own office there. Therefore, in 2018 in Chicago, the United States opened a representative office headed by Yuri Shepetyuk. To date, the representation supports the subscribers and accompanies the affiliate program.

Thanks to the well-coordinated work of a team of like-minded people, in three years, the startup was able to develop into a serious competitive company with no analogues in the media market. The unique offer of broadcasting only Ukrainian TV channels without Russian propaganda on the air, is attracting more and more of our compatriots abroad.

In the course of its growth, the provider has created applications for the most popular devices for watching online television. This work is continuing actively, as the founders seek to meet the viewing needs of the widest possible audience.

The opportunity to use the service from four devices at the same time without additional registration of IP addresses is launched. This service is very convenient because it allows all family members to watch online television without disturbing each other and in any corner of the world.

Today, the service packages include more than 60 TV channels and 10+ radio stations. Moreover, the content is formed as much as possible: information, historical, cognitive, analytical, children’s, sports, development, news programs. The team is careful about the choice of TV channels, assessing the usefulness of the content offered. Increasingly, new content startups are joining the company.

OTT provider Mediacast TV is clearly aware of its patriotic stance and has therefore refused to cooperate with openly pro-Russian TV channels. And in the future it will continue such an ideological line.

The company strives to provide quality Ukrainian online TV abroad, so that each family can join the service and receive information in their native language. After all, the native word always warms the soul, no matter how far away from the Motherland you are.