How to Watch Ukrainian Television If You Are in Canada 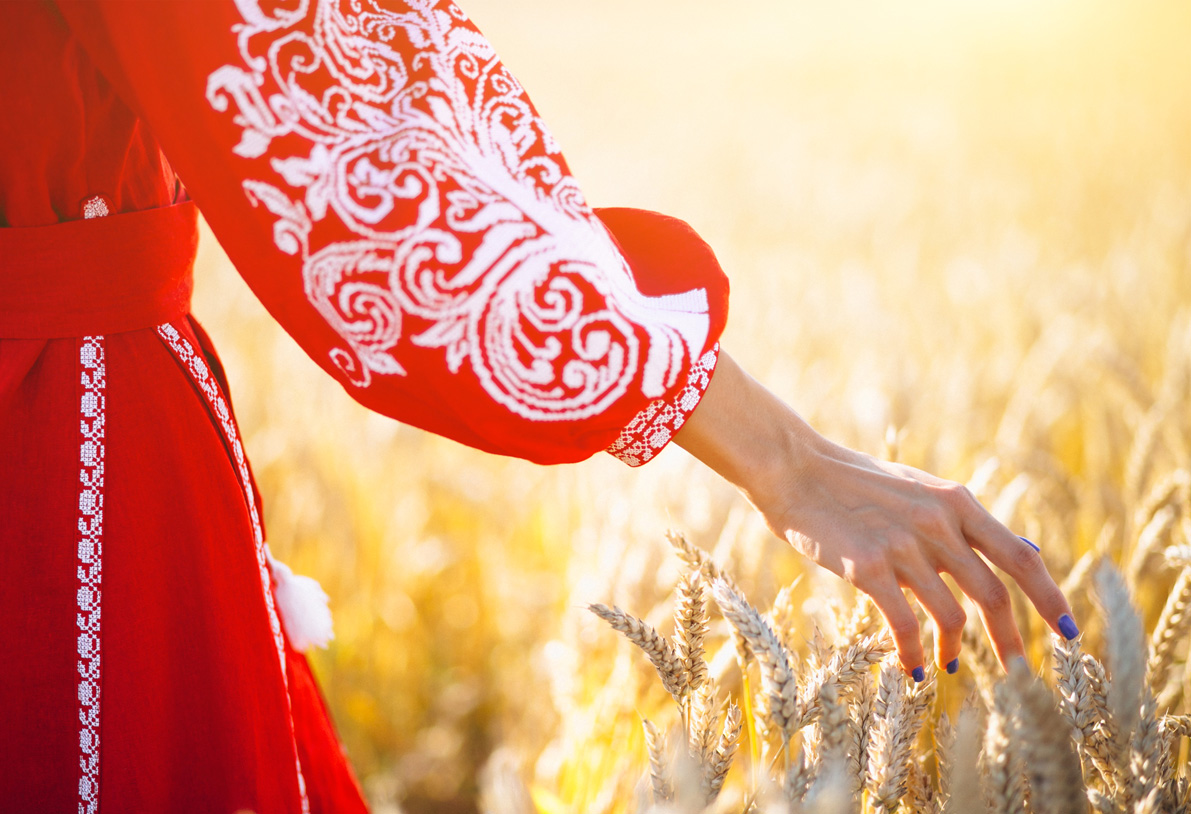 Many people coming to Canada in search of work or a brighter future often have similar questions. How can you keep close to your motherland living thousands of miles away?

For many, one of the first things associated with home, apart from your family, is media and television, however strange it may sound. Yet, if you think about it a bit more, television is the primary channel of keeping in touch with current events in your country of origin.

We wanted to help you in keeping in touch with your country of origin and, thus, started a series of articles dedicated to ways of watching TV while abroad. Stay tuned to learn how to watch Ukrainian and Russian TV in the Western countries.

Why is Ukrainian television in Canada so popular?

The history of Ukrainian immigration to Canada is a long one, tracing back to the end of the 19th century. As a result, there are more than 1,250,000 people of Ukrainian origin currently living in Canada, constituting the ninth largest ethnic group in the country.

Having a large expat community in Canada, Ukrainians try to keep close ties with their homeland. Over the years, Canadian Ukrainians have created their own distinctive culture and dialect, which often intertwined Ukrainian national motifs and Canadian

Why watch Ukrainian television in the era of Netflix?

First of all, Ukrainian TV is very diverse. From news programs and analytical overviews to comedy TV series and crazy reality shows, Ukrainian television has been rapidly expanding recently, encompassing new formats and trying to cater to everyone’s taste.

As a result, you can find both world-known shows, including “X-Factor”, “Ukraine’s Got a Talent”, “Honey, We’re Killing Our Children”, and original formats created in Ukraine. Think of “Oryol i Reshka” or “Hata na Tata”, for example. By the way, the former received international recognition and is now shown in Russia, Poland, Belarus, and Kazakhstan.

Ukraine is making advancements in the film industry.

Also, Ukraine is making advancements in the film industry. Many Ukrainian films were shortlisted in various international film festivals, including the Academy Awards and Cannes Festival, reaffirming the quality of Ukrainian film production. Many of the films were then shown on Ukrainian TV attracting thousands of viewers.

Besides, Ukrainian television is one of the few options to stay updated on what’s going on in Ukraine for expats and immigrants living all over the world. While the Internet is becoming increasingly flooded with information, television remains a handy channel of receiving news highlights without spending too much time on search.

Taking all that into account, we realized how important it is for people living away from their homeland to have access to the media of their country of origin. That’s why we created a list of ways how to watch Ukrainian TV.

How to watch Ukrainian TV in Canada?

Fortunately, there are several ways you can enjoy Ukrainian television online while away from home. Not all of them are equal in quality or quantity, so choose depending on your needs, preferences, and budget.

YouTube has one main advantage – it’s totally free of charge (I’m not talking about YouTube Red in this case, as it’s not applicable). However, you will likely come across several issues.

First of all, a relatively small fraction of content on Ukrainian TV is then uploaded to YouTube – STB and 1+1 are great examples of a quality YouTube promotion, tending to post even the highest-ranked shows on the Net. Other channels are also trying to keep up with the Joneses by publishing their content online.

However, Ukrainian TV channels rarely post news programs online, focusing TV shows and other entertaining content.  Moreover, access to the videos is often restricted to people from other countries. So you could only watch some Ukrainian shows on YouTube using VPN with lower speed.

One of the options to access content exclusive on the territory of Ukraine, you could use VPNs (often referred to as reverse DNS). This will enable you to change your IP location by transferring data through other servers, thereby pretending to be in another country.

The drawback of the technique is the speed of data transfer. If you use VPNs to watch videos uploaded to websites of Ukrainian channels, chances are the supported quality will be lower than the one you’re used to.

Why is that so? Well, since data need to move indirectly (through additional servers), the speed will decrease with every new server and depend on the distance to the server. Given there’s half of the world to travel, the speed will be very poor. So, you can hardly expect to watch your favorite Ukrainian shows in Full-HD.

Besides, free VPNs rarely have a possibility to connect through Ukrainian servers. Thus, the method will entail additional costs. Even if you do pay, the amount of content will still be limited.

Subscribing to Mediacast IPTV provider is the most convenient variant, giving you a possibility to live stream Ukrainian TV channels online. Thus, you can watch all Ukrainian shows in the best available quality without delay.

Moreover, with a timeshift function, you won’t have to turn on the TV in the middle of the night to watch your favorite day talk-show. Mediacast archives all Ukrainian TV shows so that you can watch them either according to TV program or whenever you want.

The best thing about it is that you can watch some programs without charge. Other content, however, will be available on subscription only. The pricing is pretty attractive starting at $9.99 per month.

Oh, and by the way, you can watch Ukrainian TV in a browser or on any device of your choice, as Mediacast is compatible with most smartphones, tablets, SMART TVs, and set-top boxes.

As you can see, there are not that many ways to watch Ukrainian TV online when you’re in Canada. Choosing among YouTube, VPN, and IPTV, you have to mind that the quality and diversity of TV shows will differ.

While YouTube and VPN may suffice when you want to watch some basic TV programs, the video quality will be rather poor. So, if you want to get access to entire Ukrainian TV in Canada, IPTV will be the most convenient option.