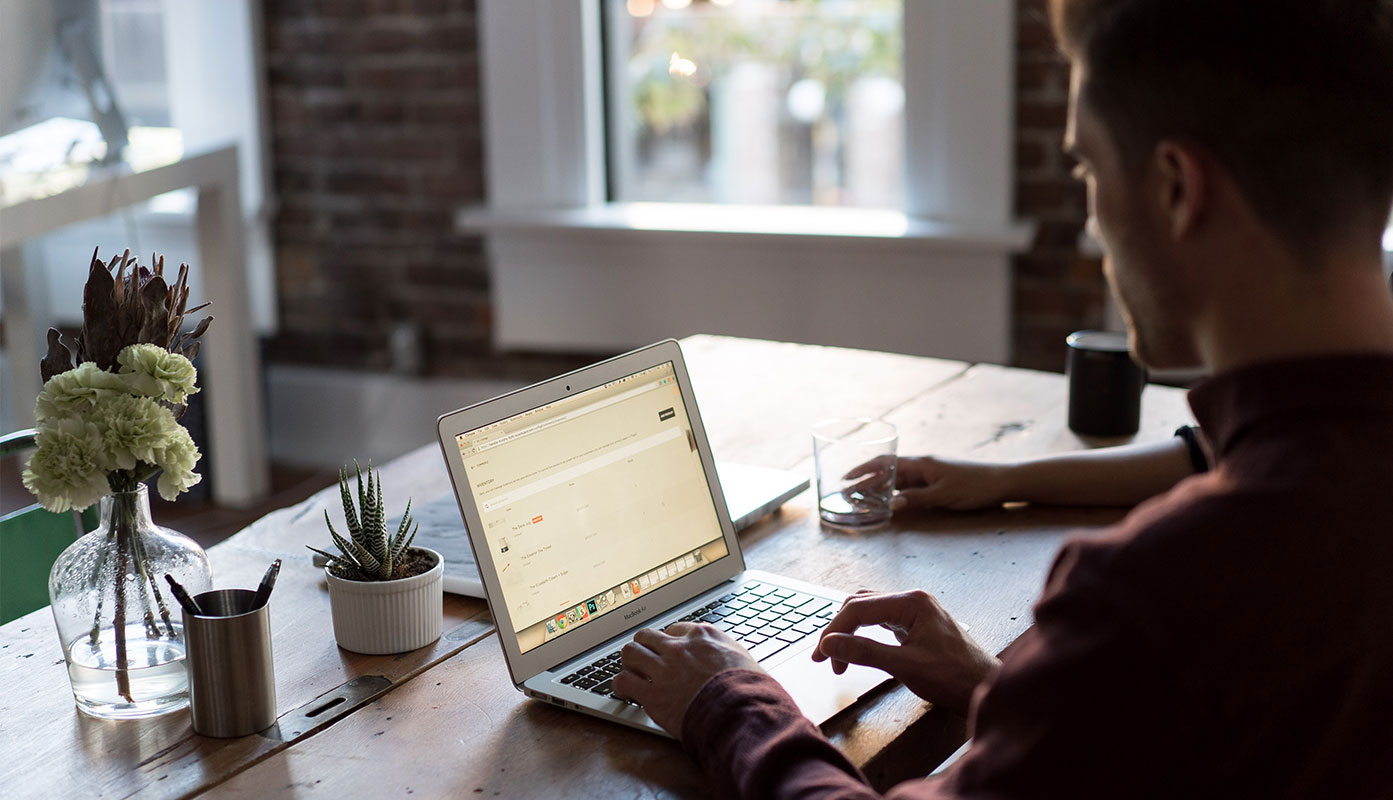 Ukrainian TV is becoming increasingly diverse, covering all sorts of educational, entertaining and news programs. Here’s the list of the most popular Ukrainian Channels, according to the number of viewers. All of the channels listed are available on Mediacast subscription.

Ukraine TV Channel is the Ukrainian general-level television channel, with a national status since 2003. The channel is part of Media Group Ukraine, the main shareholder of which is Rinat Akhmetov’s System Capital Management. As of 2017, TV Channel Ukraine is broadcast to more than 94% of households across the country.

Inter is the Ukrainian national TV channel, part of media holding Inter Media Group owned by Ukrainian businessman Dmitry Firtash’s DF Group. The TV channel is broadcast through terrestrial air and cable networks all over the country. The channel is now covering 99.7% of the territory of Ukraine.

The most well-known shows on Inter include news-program Podrobnosti, travel program Orel & reshka, wake-up show Morning with Inter, and a range of TV series.

ICTV (International Commercial Television) is a nationwide Ukrainian TV channel, part of the StarLightMedia media holding, owned by several Ukrainian businesses tied with Viktor Pinchuk. ICTV started broadcasting on 15 June 1992. Now, the channel is estimated to cover 95% of Ukrainian population and has been broadcast in 16:9 format since 1 June 2015.

The channel is primarily focused on informational content, having several news programs (e.g. Facts, Facts.Sport, Morning in the Big City, etc.). Apart from that, the channel offers one of the most popular reality shows in the world, including well-known The Last Hero.

STB stands for World of Television (укр. Світ телебачення). It is a Ukrainian nation-wide television channel, part of StarLightMedia media holding. It started broadcasting on June 2, 1997. As of 2017, STB TV Ukraine covers up to 94% of the country, including all regional centres and towns with population over 50,000 inhabitants.

How can you watch Ukrainian channels online?

The answer has never been simpler. All of your favorite Ukrainian TV channels are now available for online streaming on Mediacast. All you have to do is turn on your favorite device, download our app (or open a browser), access Mediacast, and enjoy the latest shows and series from Ukraine and Russia wherever you are.